Breaking Bias: What It Looks Like To Be a Woman in Tech Today.

What does it look like to be a woman in tech today? See which problems still persist as well as the biggest benefits to pursuing a career in the field.

Are you a woman thinking about a career in tech? If the field's hostile, male-dominated reputation has you thinking twice, you wouldn't be alone. And while "bro" cultures, bias, and and a slew of other stereotypes are unfortunate realities, they don't paint the whole picture about what it means to be a woman working in tech today. While it's true that women make up only 25 percent of the tech workforce (compared to nearly 33 percent for the workforce as a whole), predictions are pointing to positive momentum in closing the gender gap — albeit slowly.

With trends moving in the right direction, what can you expect as a woman entering the tech workforce today? We'll break down the good, the bad, and ugly to help you know what to expect.

Harassment still hangs over the industry

Sexual harassment and discrimination are problems across industries, but in a male-dominated space like technology, the effect is, regrettably, much more pronounced.

Much has been written about the deeply ingrained bro cultures that govern tech companies, intimidating workplaces run by men for men to the exclusion of all else. It's sadly no surprise to learn

that almost half (48%) of all female respondents to a WomenWhoTech survey said they had been harassed, with 35 percent saying they'd been sexually harassed.

To make matters worse, not only do bro cultures provide permissive environments for this behavior to flourish, they also give women little recourse for reporting. The same survey found that only 33 percent of women had trust in how their companies would handle their reporting of a harassment incident. And this effect doesn't diminish as women ascend the org chart either: Forty-four percent of women tech founders said they, too, had experienced harassment.

While the numbers don't lie, it's important to remember that this is not the experience of every woman in tech. Many report working in great environments with supportive male colleagues, you just need to do a little bit of extra research to find them. Women in tech meetup groups, online message boards, and company review websites make it easier than ever to get a feel for a company's culture before accepting a position to ensure you end up in a welcoming and supportive environment. 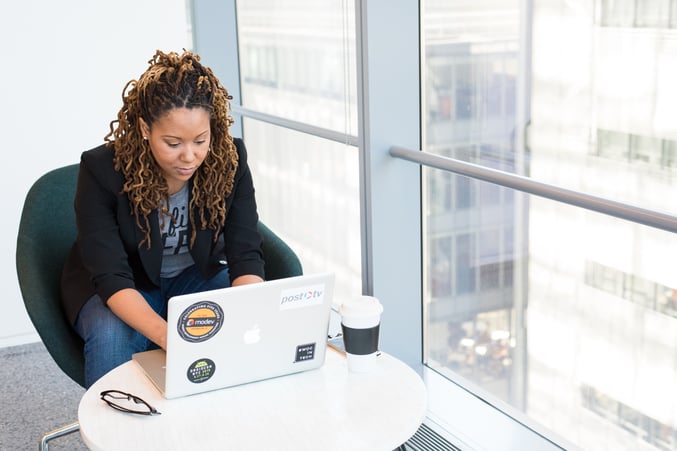 The macro effects of microaggressions

Day to day, women experience different on-the-job pressures than men, and many still feel they're being underestimated at work. Reports of mansplaining, being asked to fetch coffee or take notes abound. Even when given a seat at the table, women feel their voices aren't being heard. In one survey, for instance, 25 percent of women said their voices are sometimes or always subdued, or that they have no voice at all during work meetings.

These realities are understood by many women in tech, but rectifying them presents a different set of traps. Eighty-four percent of women said they had been called "too aggressive," creating biases on the other end of the spectrum as they endeavor to make their voices heard.

What's more, women in tech find themselves, by default, on less stable shores, which can make rocking the boat even more perilous. Women in tech are 1.6 times more likely to be laid off than men. Part of this stems from employers' perception that women have divided loyalties between home and work, as Paula Ratliff, CEO and President of Women Impact Tech, points out.

"There’s a reason why women in tech are still more likely to be laid off than men,” Ratliff observed. “There’s also a reason why women can’t afford not to make use of benefits that promote work/life balance, even if it means they’re demeaned or discouraged by their peers.”

It's easy to get trapped in this vicious cycle. As women feel more pressure to blend in to the background, they risk getting overlooked for promotions and pay raises, further worsening the pay gap and dearth of women leadership at the top. This creates a negative feedback loop that prevents women from knowing their true worth.

These pressures taken together can make completing already-stressful work that much harder, with the feeling that more than just one's own reputation is on the line. "Whenever I do something wrong, I’m always worried people will think it’s because I'm a woman," said one software engineer," I feel like I represent us as a whole sometimes." 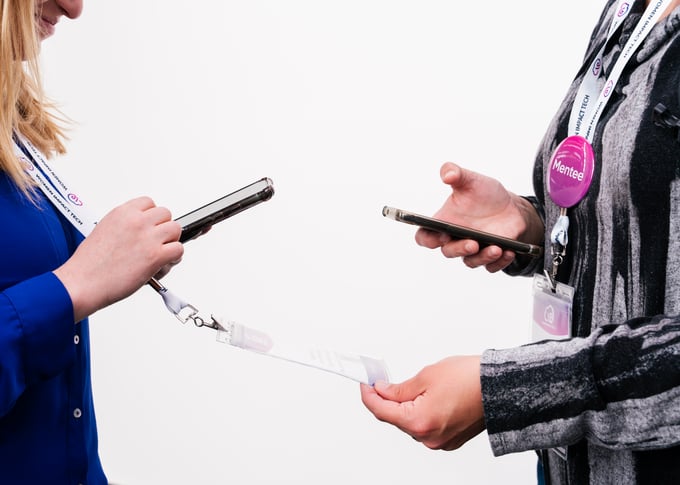 That burden of representation, however, works both ways. One of the most rewarding aspects of working as a woman in tech is the ability to squash bias and defy stereotypes. Sixty-seven percent of women said making a positive impact on their organization and/or industry was the best thing about being a woman in tech, and 54 percent said encouraging other women was also a major draw.

Most people are open to change, but doing so often requires witnessing their preconceived notions being challenged firsthand. Showing up everyday, displaying your talents and doing good work will erode away the old ways of thinking and pave the way for the next generation of talent.

Beyond getting to play the role of pioneer, there are many other benefits to working in tech despite the current drawbacks, with many women citing exciting work, good pay and flexible hours as invaluable benefits to pursuing a career in the field. That could be why that despite everything, women in tech seem largely satisfied in their roles.

Embarking on a career in tech as a woman is not without its challenges, but if it's where your interests truly lie, you'll find rewarding opportunities and a chance to join the ranks of today's trailblazers.

How to Bring Women Back to the Workforce in the Wake of COVID-19.

It seems unfathomable, but in a way, that's where we are, largely because the COVID-19 pandemic disproportionately affected women in a major way.

Why are soft skills so important when it comes to thriving in technology jobs? We'll explain — and what you can do to refine your soft skills today.