Our Mission Defines Who We Are

Women Impact Tech is a community - a safe haven- for collaboration, professional growth and belonging that will inspire, educate, empower, and advance women in technology. Our mission is to advance gender equity so that women can thrive in their careers and organizations can build productive, diverse, and inclusive team

Actioning on Our Mission

To build a community for women in technology that will inspire, empower, and advance gender equity we focus on three core pillars: 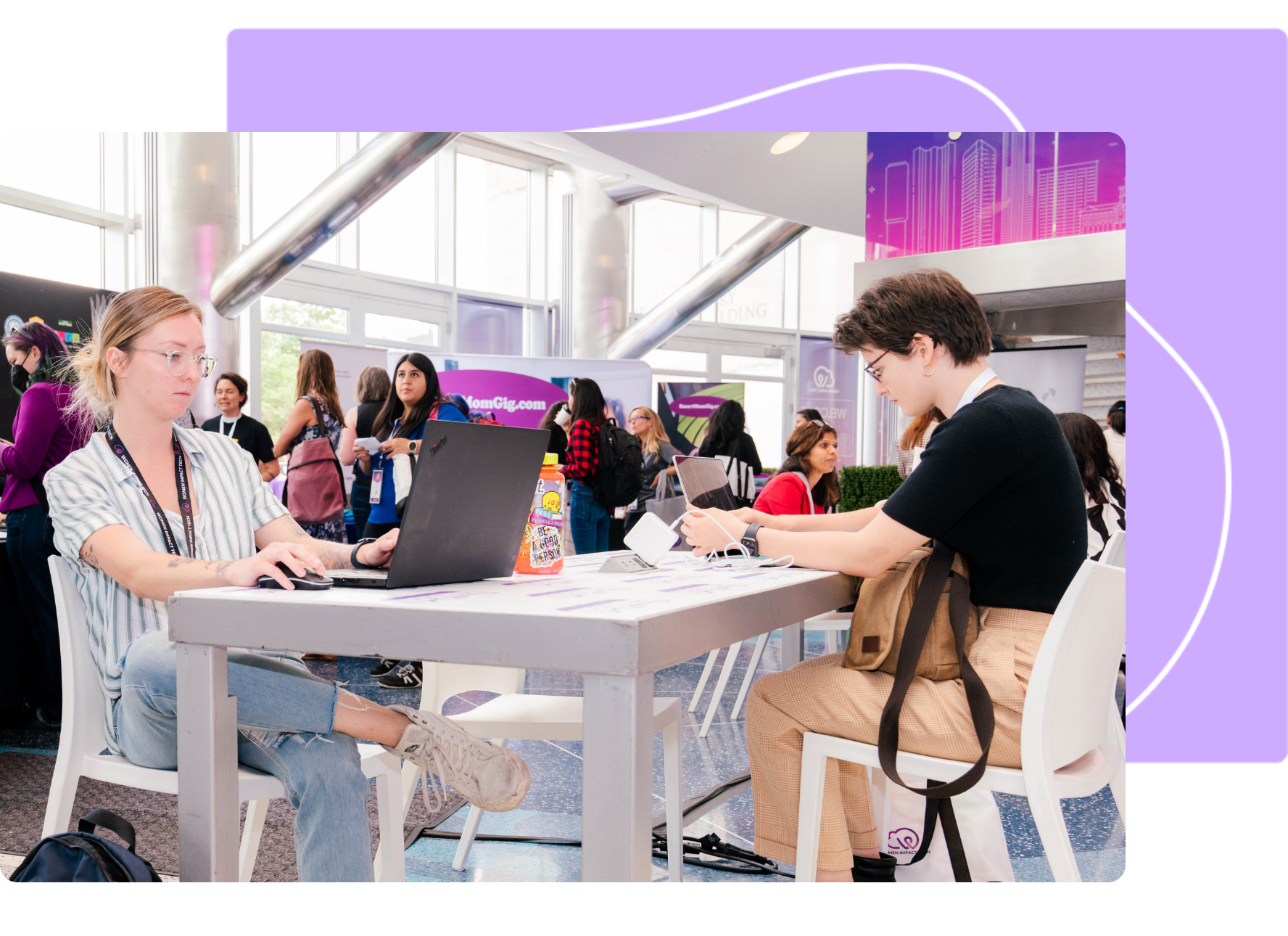 In the Words of our President and Owner – Paula Bratcher Ratliff on her ‘Why’?

For over two decades I worked for a large, global staffing organization leading a sales team responsible for $1 billion in revenue. Although I was having the most successful financial performance of my 22-year career, I wasn’t fulfilled. I like many others during the pandemic, took time to evaluate my life. During my successful career, I traveled too much causing me to miss critical milestones in my two young children’s lives. I already hit a glass ceiling, and I only had limited time to work on matters that are near and dear to me.

I’ve always been an advocate for women and during the pandemic statistics for women were staggering. 865,000 women (about half the population of Idaho), compared with 216,000 men dropped out of the labor force as of September of 2020.  Women in the tech industry were twice as likely to be furloughed or laid off than their male counterparts.  Many women who were not furloughed or laid off, simply felt the pressure of parenthood and had to exit the workforce to take care of their children due to remote learning and childcare system closures. 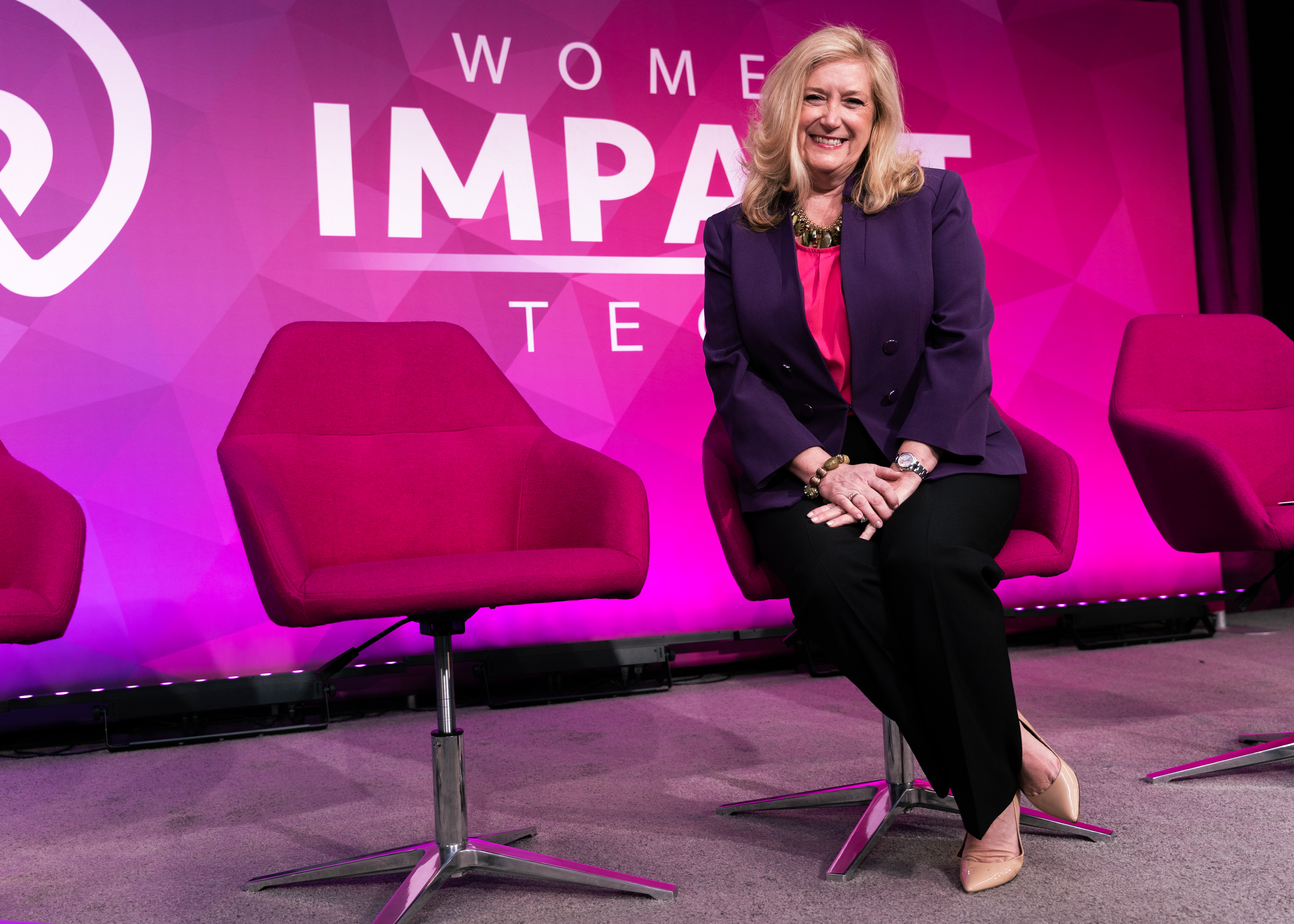 I knew my next career was going to combine my decades of experience in workforce solutions with my passion for helping women. I found that opportunity as the President of Women Impact Tech. Our mission is to help women in tech thrive in their career by providing them knowledge and insights and the ability to make meaningful connections with organizations who prioritize diversity, equity and inclusion. We help organizations with their culture and their ability to attract and hire more women in technology.

Register for one of our upcoming Accelerate Conferences

Browse our available sponsorship opportunities at one of our two-day Accelerate conferences.

The list of 2023 Women of Impact Honorees who are going above and beyond in the tech space. 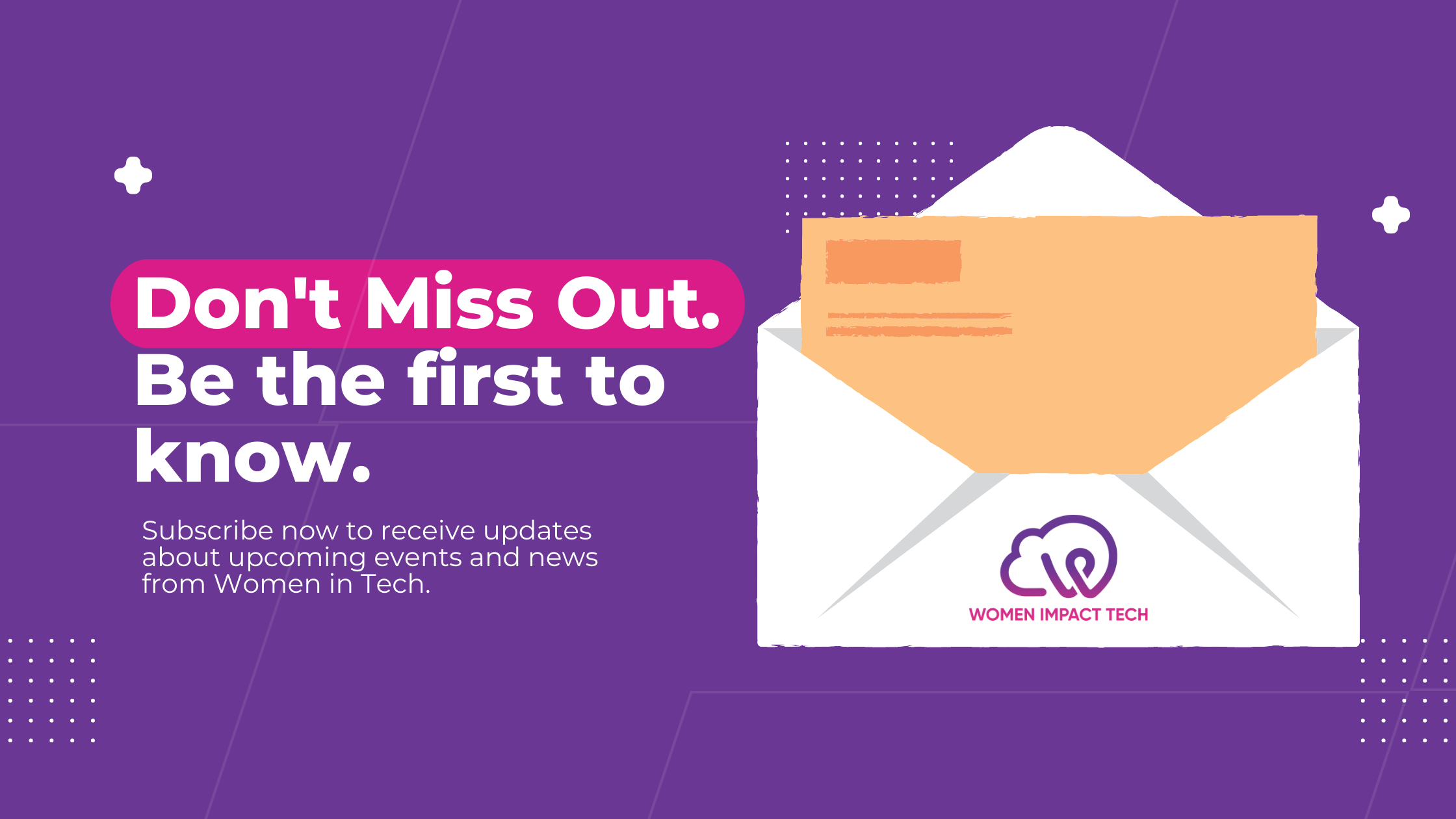